Whitten: Natal about "all living-room experiences" not just gaming 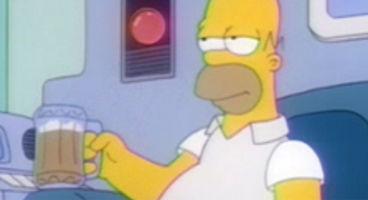 Xbox 360 project manager Mark Whitten has talked about some of the future non-gaming experiences we could expect from Project Natal.

Its sensors could well 'detect and learn' your habits like what sports teams you like because it "sees your jersey," or anger at a bad call.

"But Natal isn't just about gaming — it's about all living-room experiences," Whitten told Fast Company in an interview, reports Kotaku.

"Imagine a sporting event — Natal could know which team you're for because it sees your jersey, or knows you thought a bad call was made when you yell 'boo.' It learns about you and gets smarter to create a more tailored entertainment experience."

Natal really will track our every move then... isn't that a little creepy?

"If you counted the number of buttons in your living room, it would send a chill down your spine. A lot of people can play games amazingly well, but others feel locked out if games involve a bunch of triggers and buttons." Flip the bird on the fly with your Avatar.

"Natal solves that by using 3-D sensors and cameras that let you be the controller. If you want to do the spin-kick serve, no programmer has to implement the spin-kick-serve button. You just do it, and it works," he continued.

Think you'll be picking up a Natal box this holiday when it releases?