Battlefield 3 has been in the pipe for 3 years, to "blow people away" 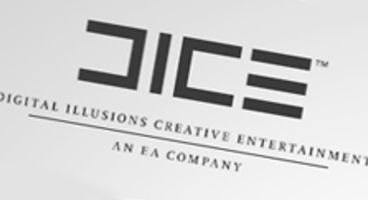 Former DICE studio big wig Fredrik Liliegren has confirmed that Battlefield 3 has been in development by the Swedish team for 3 years now.

Because of an NDA he "can't talk about it" but says it'll "absolutely blow everyone away" when it's time for launch. Liliegren mentions only PC.

"I know what they were talking about on the PC side for Battlefield, and they haven't announced any of that yet, after three years, so I know what's coming, and I still can't talk about it because I'm still under NDA," Liliegren tells Gaming Union.

"What the PC version is going to be, Battlefield 3, I think it's going to absolutely blow everyone away, but I can't tell you what it is, but it will blow people away."

"That's why it's going to blow people away, because it's not Modern Warfare 2 PC, it's not that experience," he added, asked even if after 3 years dev time.

Battlefield's first console launch wasn't that great, and here's why: "I think for the console side, the first outing on 360 and PS2 and Xbox was really weak because we didn't have a single player experience," noted the former studio manager.

"I think that Bad Company 2 is going to be really good because I think these guys are really smart and they learned the lesson." Battlefield: Bad Company 2 releases next week for Xbox 360, PS3 and PC March 3rd. See some singleplayer gameplay below.