Kinect gives Xbox 360 5 more "genuine" years, not fixated on next 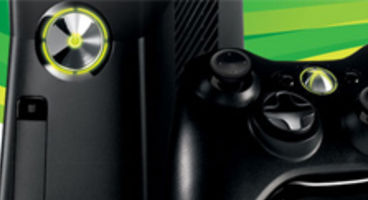 Xbox 360 will still be shipping out at least until 2015 says Microsoft's Chris Lewis and it will definitely be thanks to Kinect igniting the next 5 years.

This confirms the 10-year life cycle plan for Xbox 360, as Kinect reaches out to those users that they "weren’t addressing". No new Xbox 'fixation' yet.

"Kinect really gives us, I think, a very genuine additional five years,” said Lewis in Cologne, Germany. "What Kinect does is broaden us out to users that we weren’t addressing in the past.” Xbox 360 launched in 2005 which feels light years away now.

Microsoft is "not fixated on that right now,” said Lewis when asked if a new Xbox console would launch while Xbox 360 was still on sale by 2015. Sony has already revealed they're investigating new tech for the new major platform, as is Nintendo for Wii.