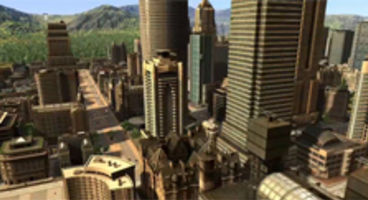 Not enough interest was sparked for Monte Cristo Games' Cities XL to remain a city building MMO, so now it's going fully singleplayer.

Subscriber numbers were well below the studios' expectations forcing them to announce its server closure, which kicks in March 8th.

"Cities XL will be refocused as a solo game. The current online game will be supported until it ends," reads the shutdown FAQ page, reports Big Download.

No new content for the game will be released however until next year when they retail Cities XL 2011. Currently those who opt to play online through subscription can build huge cities with other players’ urban sprawls neighbouring your own.

"The game servers will be closed on March 8 2010 at 0:00 GMT." So much for the world's first city building MMO. No new subscriptions will be accepted after February 1st.

Have you played Cities XL, videogamer? Check the trailer out below.