Days of Thunder coming to XBLA 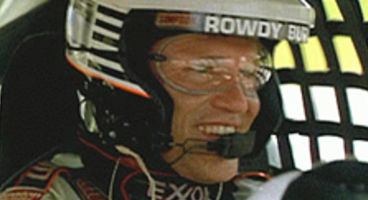 To mark the 20th anniversary of the movie Days of Thunder, Paramount has signed off on a movie tie-in racer to be released on Xbox Live Arcade.

Actor Rooker will be voicing his Days of Thunder character Rowdy Burns. "This year marks the 20th anniversary of Days of Thunder, and the film continues to be one of the most popular racing movies of all time," said Paramount Digital's John Kavanagh.

"What better way to celebrate the film's enduring impact on racing in popular culture than by putting its iconic drivers, Cole Trickle, Rowdy Burns, and Russ Wheeler behind the wheel again in Days of Thunder: Arcade."

Days of Thunder: Arcade releases exclusively on XBLA this winter.