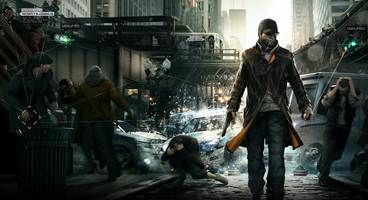 Xbox man Aaron Greenberg drew a huge spotlight on Lionhead Studios' Milo & Kate recently by saying it's a "technology demo" with no retail.

Several Internet riots later and Greenberg now offers a glimmer of hope for Milo fans, saying it "continues" on and it's "just not a product" for this holiday.

“Milo is a technology demo that continues to exist, but right now it’s not a game that we’re planning to bring to market,” those were Greenberg's words to ABC network this week, but the surprised revelation caught everyone off guard - suddenly Milo is in demand.

Microsoft has scrambled now and appears to try and carefully back track that statement. "Project Milo absolutely continues in development at Lionhead Studios, it is just not a product we plan to bring to market this holiday,” twittered Greenberg clarifying.

He echoed very similar wording to Kotaku: "Project Milo absolutely continues in development at Lionhead Studios," he told them. "It is just not a product we plan to bring to market this holiday. The team at Lionhead has always been a center of innovation and will continue to deliver against that charter." So Milo is safe after all for a retail future? 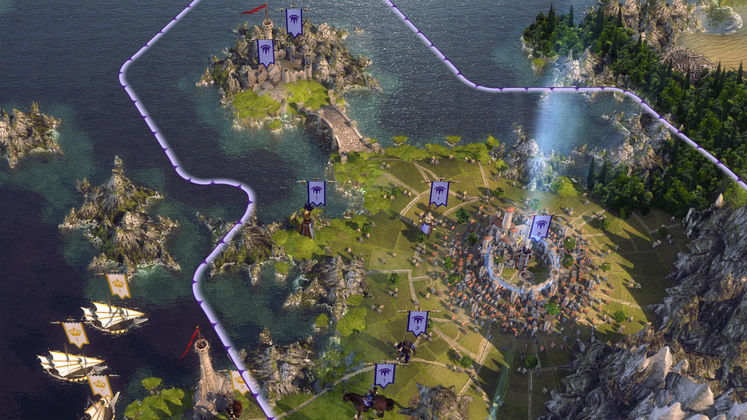