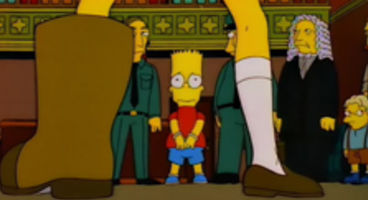 More trouble for Ubisoft and their constant Internet DRM for new PC titles, like Settlers 7. The strategy game has been causing trouble for some.

Australian gamers have been getting the worst luck, by Ubi's own admission, with users complaining they can't authenticate - they can't play it.

In order to play these games you must be connected to Ubisoft at all times otherwise the game will stop, or not even launch. Right now connection troubles are affecting some worldwide but it's "especially common in Australia," say Ubisoft.

Assassin's Creed II, Silent Hunter 5 and Splinter Cell: Conviction are all confirmed as having or going to have the new Ubi DRM method. EA uses a very similar system with Command & Conquer 4: Tiberian Twilight, which won't even try to reconnect if it drops.

Should Ubisoft admit defeat and patch out this system, videogamer?