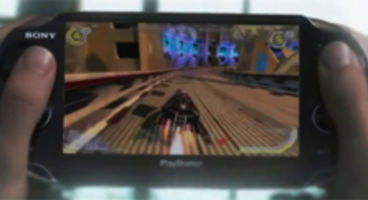 Last month the domain wipeout2048.com was registered by Sony, which links with the reported name of 'WipEout 2048', which was shown on the NGP.

From last November it was spotted that Sony Europe also snagged wipeouttrinity.com, however developer SCE Studio Liverpool did cancel some projects.

There's nothing to suggest that WipEout Trinity was a part of the "small number of projects" that were canned at several Sony studios. It's coming up three years since the last WipEout game was released on PlayStation 3. Are you hoping WipEout will return?