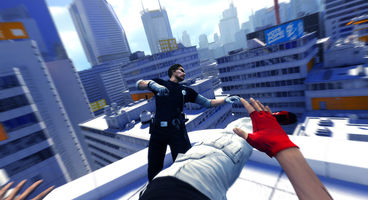 EA Games Europe VP Patrick Soderlund is reassuring fans that Electronic Arts has not given up on Mirror's Edge, and is teasing info that something related to the IP is in works.

In an interview with GameStar, Soderlund stated, “I loved Mirror’s Edge and what we did with Mirror’s Edge. We have not abandoned the franchise. And we are working on something – but I’m not willing to talk more about that.”