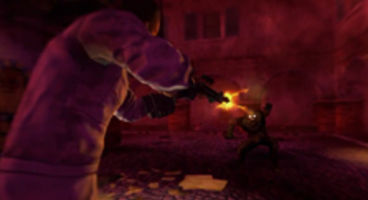 Bethesda has trademarked some names as of December 15th and they seem to hint at three potential DLC releases for Fallout: New Vegas.

'Honest Hearts' is one of the trademarks and it appears as in-game graffiti in New Vegas, much like 'Dead Money' did. 'Lonesome Road' and 'Old World Blues'.

Currently the Dead Money DLC is for the Xbox 360 version of the game only however it's expected to arrive for PS3 and PC eventually. Whether these possibly new DLC reveals will follow the same path is entirely unknown.

Are you looking for more reasons to comb New Vegas for adventure?