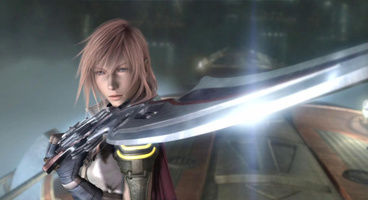 One may recall that Tetsuya Nomura sent out a holiday card reminding people not to forget Final Fantasy XIII's heroine Lightning. Well, it seems that she won't be forgotten, as the domain "finalfantasy13-2game.com" has been claimed by Square-Enix's favorite proxy, Corporation Service Company.

This is the same company that Square-Enix used to register domains for titles such as Front Mission Evolved, Nier, and Mindjack.

The question remains, however, given how poorly Final Fantasy XIII was received by fans and critics, would you want a sequel?