15 March 2011 | By Jonah A. Falcon
Move Heroes, formerly titled Heroes on the Move, has gotten a March 25 release date. The game is a third person action title developed by Nihilistic Software which, as the title suggests, makes heavy use of the PlayStation Move controller. 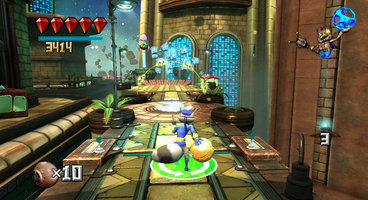 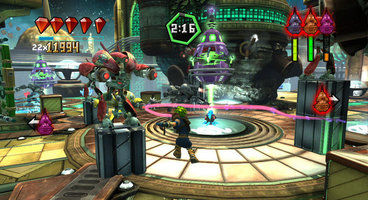 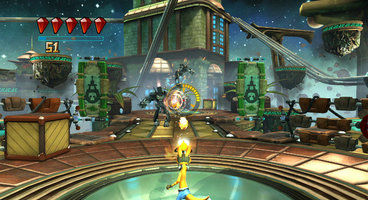 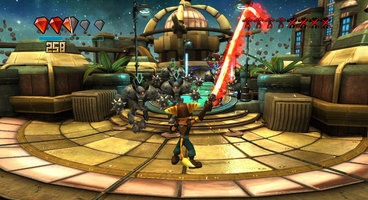 The game stars a bunch of Sony's popular mascots including Jak, Daxter, Sly, Bentley, Ratchet and Clank playing in a Super Mario World type of game, with 50 levels divided among five worlds which represent each of the games that the characters come from, including Paris from Sly Cooper, Metropolis City on Kerwan from Ratchet & Clank, Haven City from Jak and Daxter and the fifth world Planet X, which is an all-new environment created for Move Heroes.

A demo will be available on March 22.