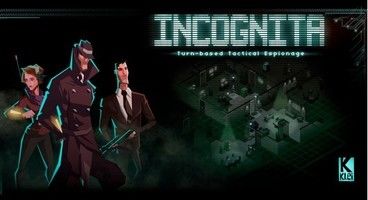 If you love grand strategy titles and are curious about the Europa Universalis series, Paradox Interactive has released Europa Universalis III Chronicles, a massive bundle that includes the original game and all four of its expansions.

The bundle will allow you to play any historical nation between 1399 and 1820 to build your Empire through the use of exploration, trade, warfare and diplomacy, which even includes royal marriages.

The game can be purchased at retail - where two expansions were not available for purchase til this bundle - or online at Gamewatcher.com here. 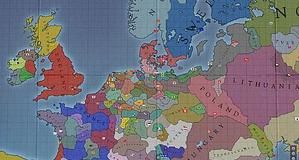