26 October 2011 | By Jonah A. Falcon
Ubisoft Montreal has announced that Assassin's Creed: Revelations has achieved gold master status and will be on time for its console release on 15th November, while the PC version will hit retail on 29th November. 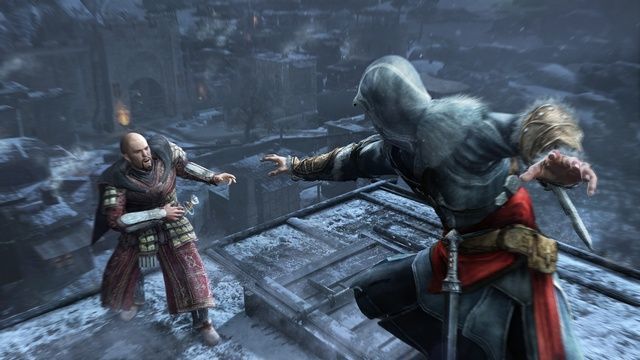 Ubisoft Montreal has stated, "We are very proud of this game and hope you will all like it as much as we like it."

Assassin's Creed: Revelations will take master assassin Ezio Auditore to Constantinople, where Templars are threatening to disrupt the Ottoman Empire. Revelations will also complete the story of the series' original protagonist, Altaïr Ibn-La'Ahad.