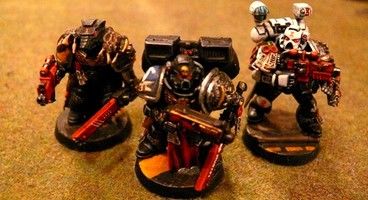 A kill-team in the Warhammer 40,000 universe is "a small group of Space Marines, usually no less than five Astartes but no more than a reinforced squad in size, that are tasked with carrying out a specific objective, such as the destruction of a particularly dangerous or strategically important individual, hence the name."

THQ Digital Studios UK is developing the game, and they're the same group that did Red Faction: Battlegrounds. Unfortunately, that game got bad reviews, so if Kill Team is a tie-in game for Warhammer 40,000: Space Marine, it may not be up to the standards fans of the series are hoping for. 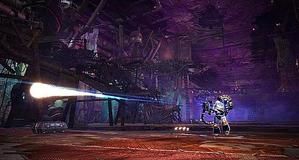