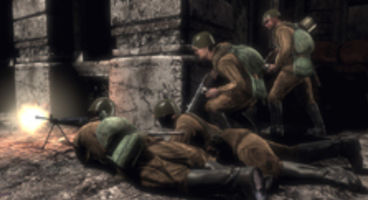 Tactical first-person shooter Red Orchestra 2: Heroes of Stalingrad is running its beta program but only for those who purchased the Deluxe Edition.

The first phase of the beta has three levels and gametypes to test. This is the final chance for developer Tripwire to balance the game. It's out in two weeks.

Firefight, Countdown, and Territory are the three gametypes up first for beta testers, which can be downloaded from Steam. TripWire Interactive are allowing server admins to host ranked server matches.

"We feel the 'walled garden' approach many developers take to server hosting makes it difficult for the clan/gaming communities as well as stifling mod and custom mapping development - two things that are very important to the success and longevity of any multiplayer game," said TripWire.

"We have also put together a list of Recommended Server Hosting Partners that we've been working closely with to ensure they provide a good experience for our fans and game server admins as well as meeting the hardware requirements of the game." 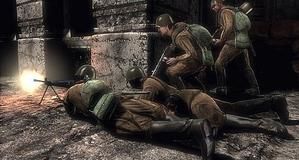