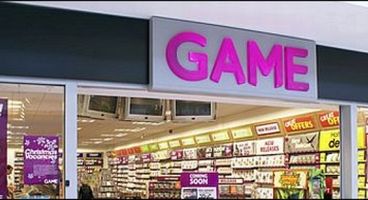 "We are concerned with the financial condition of one of our major European retail partners, which could lead to both increased bad debt and lost sales," Riccitiello related during the call.

CFO Eric Brown added later, "We are focused on some isolated European retailer issues that have recently been announced. A negative outcome could adversely affect our fourth quarter results."

Most of the speculation regarding of the identity of the unnamed retailer is aimed at GAME, which admitted earlier that day that the company's financial struggles mean that it will struggle to meet their EBITDA covenant requirements by 27th February.

There are also rumors that it wouldn't be stocking new releases after trouble with their credit insurance, which the company has denied. That hasn't stopped an unnamed publisher from observing, "No credit from the agencies means no stock for the stores. It’s going to get worse before it gets better. You won’t find a new release this Friday."

GAME also refuted rumors that staff wages would go unpaid due to financial problems as well.