04 September 2012 | By Jonah A. Falcon
Some Xbox 360 gamers who are interested in getting Metal Gear Solid: Peace Walker HD will find that the game is no longer listed on Marketplace. 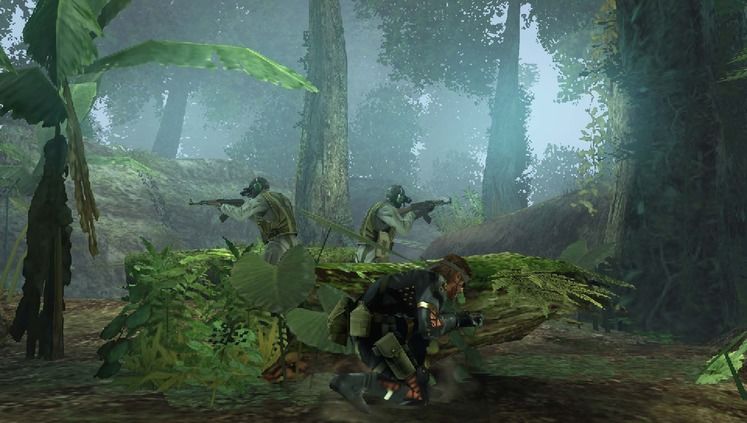 This follows reports of major issues with the digital title when gamers tried to play it. This would seem to indicate that the game was released irreparably buggy on XBLM, and Konami has pulled it to work on fixing it.