07 January 2012 | By Jonah A. Falcon
A new patch has been released for Stronghold 3, which can be automatically updated through the Steam client. The patch basically fixes some of the gameplay bugs such as walls vanishing and troops falling through map holes. 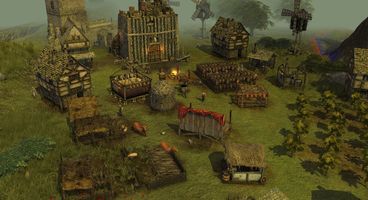 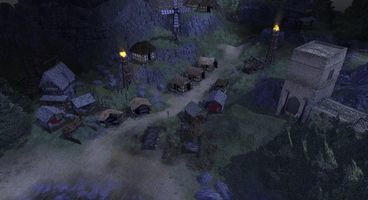 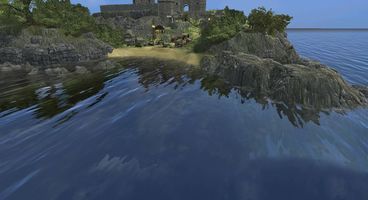 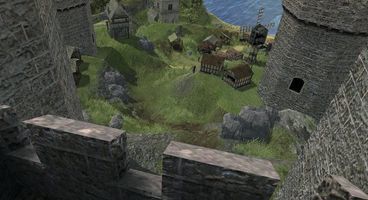 - Fixed the issue with the campaign not continuing after loading in a save game from the main menu.

- Fixed an issue with sections of wall disappearing when loading in a save game.

- Fixed crash if closing a gatehouse when troops are moving through it.

- Several building footprints have been reduced.

- Buildings can be rotated by using the keyboard. Pressing SHIFT or CONTROL will allow the Q/E keys to rotate the building.

- Troops will no longer fall through the floor when crossing Stone Bridges.(User maps with this issue will need to be re-saved)

- Fixed the Fletcher occasionally making the bows in the stockpile.

- A few other potential crashes have been fixed. 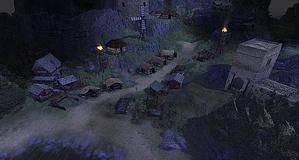