07 March 2012 | By Jamie Davey
EA confirmed at the Game Developers Conference that SimCity is in development exclusively for the PC and will be released in 2013. It's being developed by Maxis Emeryville.

"We'd like to thank the millions of fans who have helped make SimCity synonymous with the city-building genre. This is a franchise that means the world to us at Maxis and we're happy to be bringing it back home where we are reimagining it for an entirely new generation of players," said Lucy Bradshaw, Senior Vice President of EA's Maxis Label. "Using our proprietary GlassBox Engine, SimCity for PC will equip players with the tools to play the most sophisticated simulation of its kind. We are dedicated to making sure the experience - no matter the platform - has the fun, flavour and playability that has been intrinsic to the franchise since its birth." 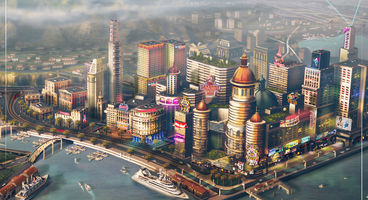 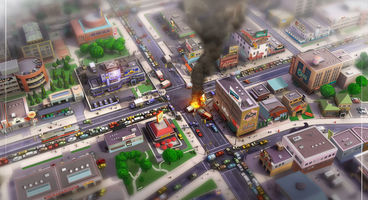 SimCity will be a rebirth of the franchise, which promises to bring next generation accessibility and a multiplayer mode, giving players the chance to change a world together. You can pre-order it today from Origin to receive SimCity Heroes & Villains content, featuring a battle between Maxis Man and his longtime nemesis Evil Dr. Vu.

For the first time in SimCity history, players decisions will have long-lasting repercussions that will extend beyond their city limits. Together, players will address real global challenges such as climate change, the search for renewable resources and natural disasters.

SimCity will be powered by the GlassBox Engine when it launches for the PC in 2013. Watch the first trailer below.