Paradox: "GAME bullied people, now it comes back to bite them on the ass"

07 March 2012 | By Jamie Davey
Paradox Interactive CEO Fredrik Wester has been open about his feelings for GAME's recent troubles, suggesting that the firm only has itself to blame as it "bullies people around and now it comes back to bite them on the ass".

Wester called it "karma" that Game Group has been unable to stock several key releases from the first quarter of 2012, with titles like Mass Effect 3, FIFA Street, Street Fighter X Tekken and Asura's Wrath missing on release. 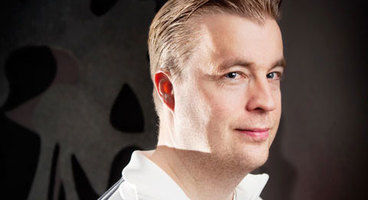 "GAME has basically been bullying people around and now it comes back to bite them on the ass." said Wester speaking with GamesIndustry International. "It's been abusing their situation in the UK for a long time but it always come back to you. Look at EA and Nintendo, they're not even willing to help. They will take the hit just to get rid of GAME and start over."

"One of the biggest problems is they haven't behaved nicely to other people, so it's karma," he added.

According to a report, GAME's directors are seriously considering shutting down at the moment, but it will only be a matter of time before we really know what's going to happen.

Was Wester a bit harsh, or is he just bringing in some home truths?