A Microsoft spokesperson related, "Current Xbox Live customers may also make a purchase using points. Microsoft Points continue to be the currency for purchasing content for the Xbox 360 console.”

This isn't the first rumor stating Microsoft Points were on the way out. 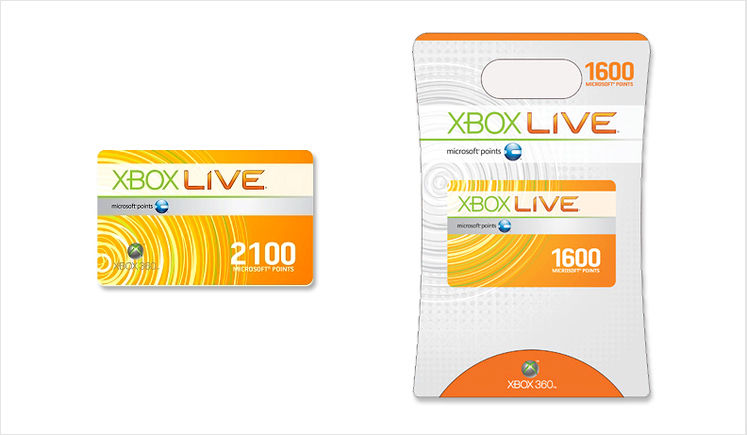