CES 2012: Hirai states the world is not ready for download-only console

12 January 2012 | By Jonah A. Falcon
During a CES 2012 press meet-and-greet, Sony's Kaz Hirai thinks that the world isn't ready for a console that relies strictly on digital media or live streaming games, the sort of content that companies like OnLive and Gaikai employ. 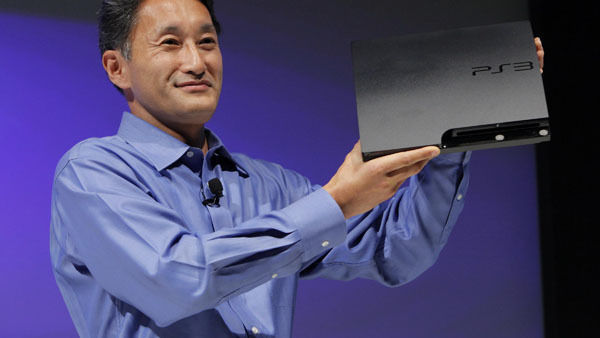 "It's very important that we continue to have a dedicated home-based console. Relying solely on networks to deliver content is unfortunately just not possible. It's still very difficult to have consumers download 50 gigabytes of data or more," Hirai stated to the press representatives.

Hirai has been the subject of much speculation in the week leading up to CES 2012, as he is expected to ascend to the position of President of Sony at some point this year, to be CEO Howard Stringer's de facto replacement. At CES 2012, he also killed the rumor the PlayStation 4 would debut at E3 2012.