12 September 2012 | By Jonah A. Falcon
Electronic Arts has officially revealed details about Insomniac's first multiplatform game, Fuse, which is a four person co-op action shooter. The game is due to be released on the Xbox 360 and PlayStation 3 in March 2013. 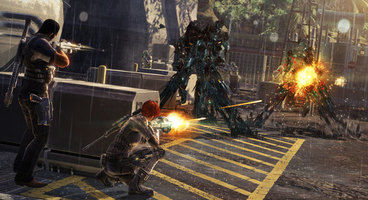 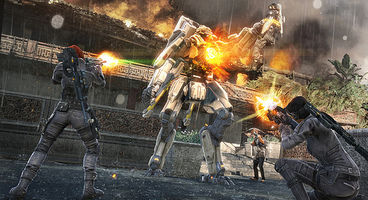 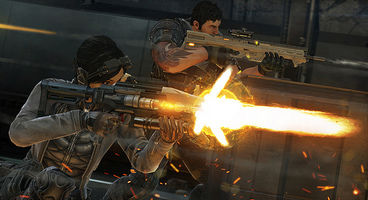 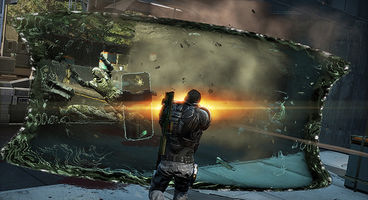 The game focuses on the concept of the danger of unearned technology, as humans have gotten their hands on powerful alien weaponry and tech from a source known only as "the Fuse". This is the basis for the upgrade mechanic in which players can improve their weapons through experience from kills and objectives.

The game follows Borderlands in that rather than have distinct classes, the classes are characters with unique abilities and powers. Players can assume the roles of Dalton Brooks, Izzy Sinclair, Jacob Kimble or Naya Deveraux in their fight to save humanity from the alien threat.

Gamers interested in finding out more about Fuse, which was formerly called Overstrike, can visit the official site here.