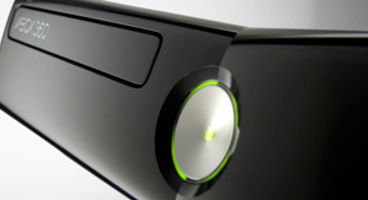 Microsoft has announced that their Xbox 360 hardware sold 1.7 million units in December, and it was the number one console throughout last year. It beat 2nd place by 2.7 million.

The winter sales figure "capped an impressive year" for the platform, tooted Microsoft, during which it was the "fastest-growing console." It pinched 49% of consumer spending.

For the calendar year it raked in $6.7 billion in sales in the US, with over $2.1 billion on consoles and $4.6 billion on video games and accessories. Xbox 360 has cleared 66 million global sales.