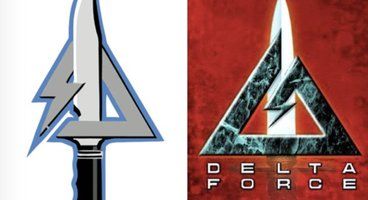 Developer NovaLogic is suing Activision over the use of the trademarked "Delta Force" in Call of Duty: Modern Warfare 3. NovaLogic claims the publisher has illegally usurped the logo and the name "Delta Force" for missions involving a unit with the same name and logo. NovaLogic had released nine games in their Delta Force series.

The underlying issue is that while there is a real life US military unit called the "Delta Force" on which Modern Warfare 3 is basing its missions, it is not an officially recognized moniker for the unit, which is technically called "1st Special Forces Operational Detachment-Delta". It doesn't help that the insignia created by unit founder Col. Charlie Beckwith resembles the logo of the Delta Force videogame.

It is through this that NovaLogic is basing its lawsuit. According to the developer, "The U.S. Army officially denies that any unit called Delta Force exists and does not claim ownership to either the Delta Force name or the logo."

The developer also claims that Activision has ignored two cease-and-desist letters sent in May 2011 and December 2011, and therefore is seeking damages and a trademark infringement injunction.