15 August 2012 | By Jonah A. Falcon
Team Ninja has unveiled two fighters that will be in their upcoming fighting game Dead or Alive 5 at GamesCom. The developer showed off series regulars Brad Wong and Eliot. 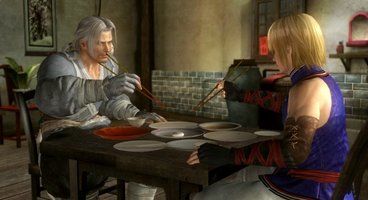 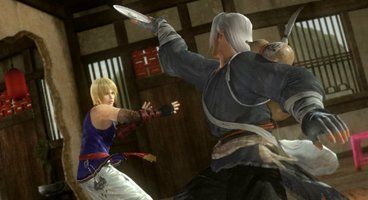 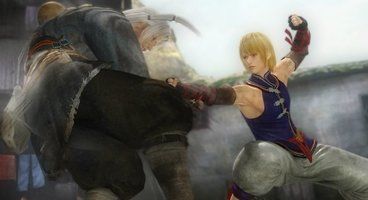 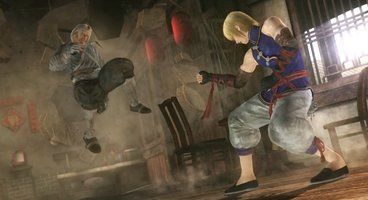 Dead or Alive 5 is due to be released on the 25th September for Xbox 360 and PlayStation 3.