Grand Theft Auto III re-dated for PSN, due next week 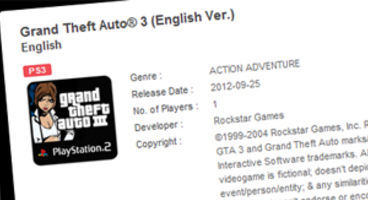 This is great news as it usually mirrors the US PlayStation Store for release dates. Official confirmation is yet to be given. GTA III was the first time the series adopted a full 3D world.

It was already dated for release but was pulled due to license issues over music. GTA 3 set the world of gaming ablaze back in October, 2001; it dominated the charts.

Rockstar re-released Grand Theft Auto III as a 10 Year Anniversary Edition where they included touch screen support as it launched on tablets and smartphones. Could you have ever imagined GTA 3 powered by a phone back in 2001? 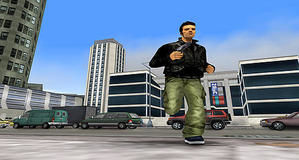