20 March 2012 | By Jonah A. Falcon
Gears of War 3 will be getting a new update at 9:00AM GMT today. The patch, which will be the fourth update for the game, will auto-update when the player boots the game while connected to Xbox Live.

The update has a couple of tweaks and additions, including a "SWAT turn" for some of the creatures in Beast Mode, an "X" crosshair that will appear when a shot is blocked, and some tweaks such as the firing rate of the pistol being increased. Some annoying bugs have been ironed out as well, such as the “Waiting For Players” message when a host quits Horde during the progression screen. 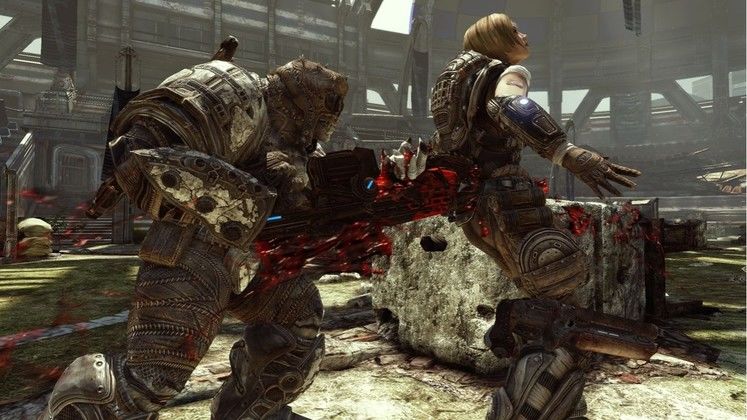 The full patch notes include the following adds, fixes and tweaks:

* The crosshair for the Longshot and Hammerburst will now show an X if a shot is obstructed.

* KOTH – some hill locations have been adjusted

* Fixed some issues fixed related to the destruction of meatbags

* The Slab start up screen no longer has debug text

* After a host migration in Horde, the waves will no longer go past 50