21 May 2012 | By Jonah A. Falcon
Warner Bros. Interactive has announced in a press release that the upcoming "The Last Laugh" DLC coming to DC Universe Online in June will have Mark Hamill un-retiring as the voice of the Joker. 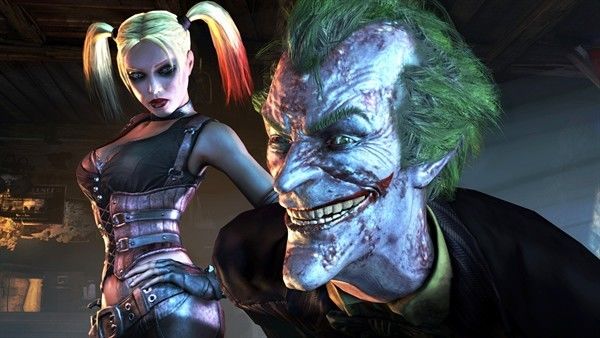 The DLC will also have Arleen Sorkin reprising her role as Harley Quinn from the television show and Batman: Arkham Asylum, while Alec Baldwin will take on the role of Superman, as he did in Superman: The Animated Series.

For more details on "The Last Laugh" DLC, check out the original announcement here.