Uncharted 3: GOTY Edition lands on the 19th September in Europe

21 August 2012 | By Jonah A. Falcon
Back in April, the Game of the Year Edition for Uncharted 3: Drake's Deception was announced, promising to include all of the DLC ever released for the game. Sony has announced on the official PlayStation EU Blog that the bundle will be released on the 19th September. 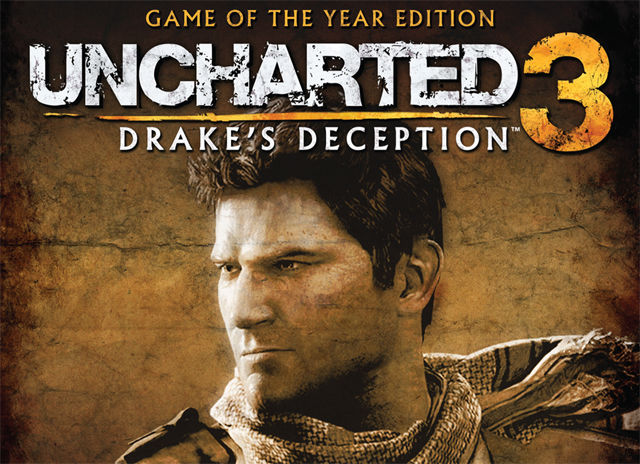 There is no word yet on the North American release date for the GOTY Edition - stay tuned for more info.