23 April 2012 | By Jonah A. Falcon
Capcom has announced that preorders are now available for their upcoming Kinect mech simulator, Steel Battalion: Heavy Armor, which is due to be released on the 22nd June. 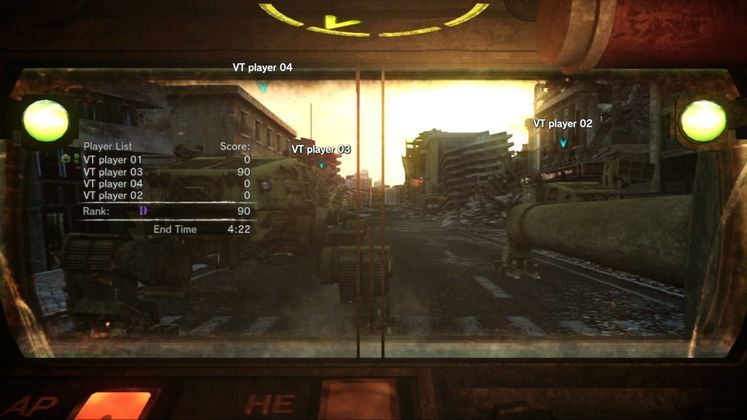 Players will be given the chance to choose between three different pre-order packs, all of which add additional armory with which to customize the VTs (Vertical Tanks), which can boost defensive power, offensive force, speed in combat and more.

is set in the year 2082, when a biological agent has destroyed all of the silicon in the world, removing computers from society. It is then the United States is captured by a foreign power and the remaining country fights to liberate it.