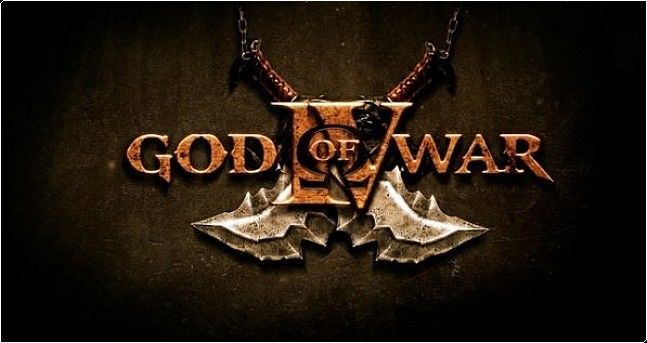 The retailer has a habit of leaking videogames and features before official announcement, such as prematurely announcing Mass Effect 3's multiplayer or revealing the existence of the Jak & Daxter Collection.

However, BT Games isn't the first retailer to hint at a God of War IV game, though. FutureShop teased the game two weeks ago.

God of War IV has also been appearing on industry resumes, while Sony Santa Monica itself had been posting help wanted signs on its own careers page looking for people to help with a God of War game. God of War IV's announcement is merely a formality at this point.