Mark of the Ninja

27 February 2012 | By Jonah A. Falcon
Klei Entertainment has announced the follow-up to their recently released Shank 2 - a stealth 2D action game, Mark of the Ninja. 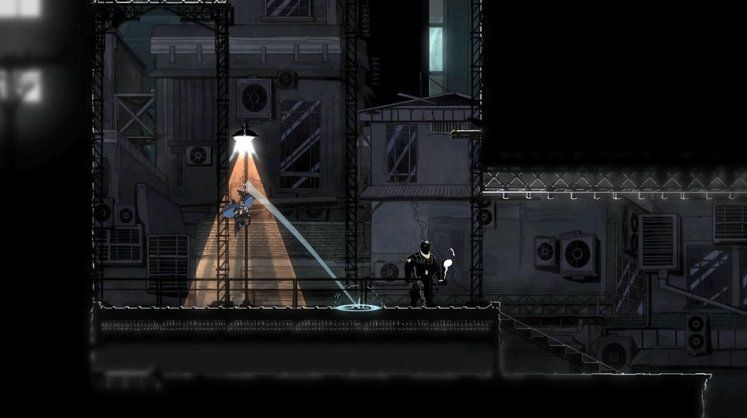 Players who visit the official site will find an interactive text adventure which takes them through the mindset of being a lethal, stealthy ninja assassin, before giving a brief film clip of the game in action.

The game is being released exclusively on Xbox Live Arcade, if the trailer is anything to go by. It looks exceedingly clever - hopefully, more will be released of Klei's next title.

Related Games:
Mark of the Ninja

Mark of the Ninja Essentials 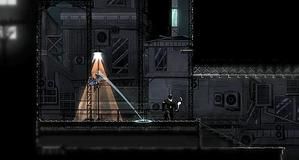