Divinity II was an "ok" game, had "butt compromises", was supposed to have multiplayer

Speaking to Strategy Informer, Vinke commented that whenever he looks at Divinity II, all he sees are the compromises that he had to make:

"When I look at Divinity II I see Butt Compromises. I know what it could have been... I think with Dragon Knight Sage we managed to rectify it a bit, it was an ok game, but it’s not what I had in mind when I wrote it. You should see the original document, the ideas that I wanted to do with this." 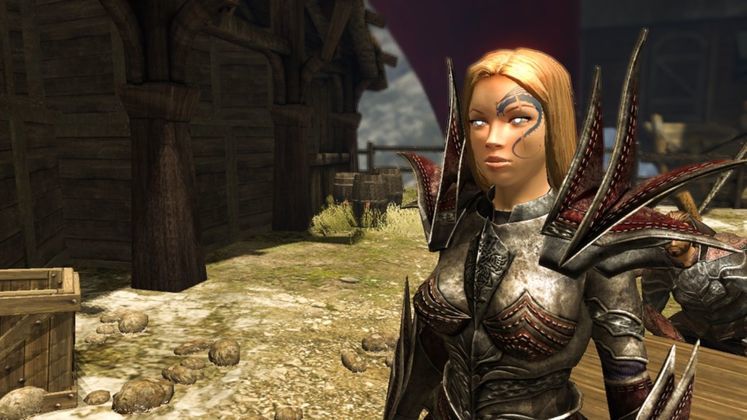 Vinke also went on to comment that Divinity II was supposed to have multiplayer, as was the original Divine Divinity:

“With Original Sin, I’m really happy that we have the Co-op.”

Divinity II: The Dragon Knight Sage was released in 2011, which included both Ego Draconis & the expansion, Flames of Vengeance, as well as a lot of patches and fixes. Divinity: Original Sin is due out later this year. 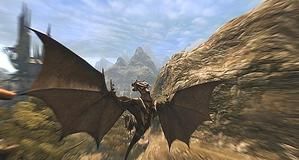