American McGee looking to Kickstart new Alice game, as well as The Wizard of Oz 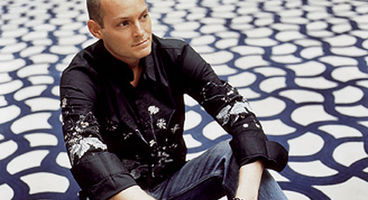 American McGee is going to run Kickstarter drives to back Alice: Otherlands, a new Alice in Wonderland-based game, as well as an untitled game based on The Wizard of Oz. Both will be developed under McGee's studio banner Spicy Horse.

The projects had long been hinted at, but McGee has announced that the Alice: Otherlands Kickstarter would be beginning sometime in July "if all goes well with EA." In addition, McGee has started looking for Alice in Wonderlands cosplayers "to be Alice in our Kickstarter video."

McGee had been working on an Oz title for Atari way back in 2004, but Spicy Horse community manager Kelly Heckerman stated that the new Oz game "is not, in any way, shape or form, the title from 2004." The new Oz game will ambitiously cover the entire Oz series (though one wonders if that means the Baum books or the entire series including Plumley's books post-Baum's death.)

However, McGee will only be able to develop one game at a time. Stay tuned.