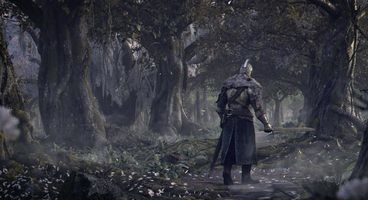 Dark Souls II game director Yui Tanimura of From Software has revealed that Dark Souls II will be more of an open world than its predecessor was.

"We realise in Dark Souls 1 there were some certain orders, like ringing the bells or going to Anor Londo, which is not necessarily a bad thing,

" he continued. "In Dark Souls 2, we're hoping we can provide more freedom so things don't have to necessarily be done in a certain order."

Dark Souls II will even let players have new characters enter areas that are mid-level portions of the game.

"We're hoping that if the player tries hard enough, or are willing enough, they could even start halfway through the game, depending on how willing or how brave they are," Tanimura stated.