Sir, You Are Being Hunted

Sir, You Are Being Hunted alpha starts on the 19th August

10 August 2013 | By Jonah A. Falcon
Big Robot has announced that the alpha for Sir, You Are Being Hunted will be available on Steam on the 19th August for pre-orders and Kickstarter backers. 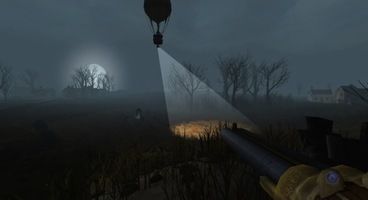 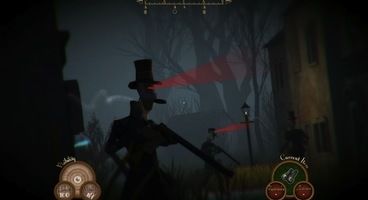 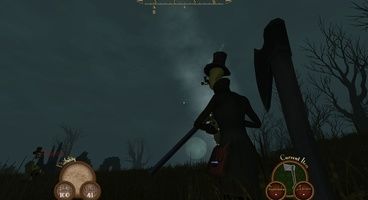 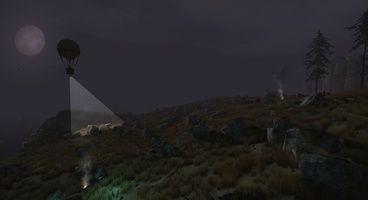 Sir, You Are Being Hunted has the player trapped on a five island archipelago hunted by Very Proper British Hunters, in a fox hunt, with you starring as the fox.

Players will find themselves hiding in the foliage and abandoned structures, avoiding patrols that include robots, dogs and sentry balloons. In order to get sustenance, players will have to look for, of course, given the setting, tea and biscuits.

The open world is procedurally generated, making random British countryside vistas for endless re-playability, with the structure of the game having the player crafting weapons and tools, improvising all the way. Players can hide, evade, and use distractions to fool the AI.

Players who didn't back the game can still get in on the alpha by preordering on Steam.

Related Games:
Sir, You Are Being Hunted
Source:
RPS

Sir, You Are Being Hunted Essentials 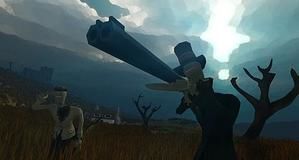