14 February 2013 | By Nick Akerman
NCSOFT has confirmed the licensing of Epic Games' Unreal Engine 4. The publisher and developer of MMO's has signed a long-term deal to utilise the technology in its upcoming projects. 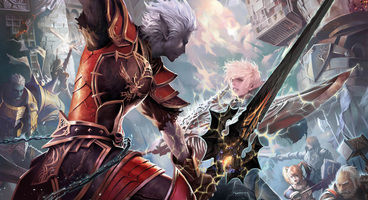 The deal was struck through Epic Games Korea and ensures NCSOFT is the first Korean-based dev to use Unreal Engine 4.

"With Unreal Engine 4 in their hands, NCSOFT is set to redefine MMORPG success all over again."

Is this an exciting partnership for both companies involved? Will we see NCSOFT innovate with the engine that is widely-used in other genres?