16 August 2013 | By Jonah A. Falcon
Microsoft has announced that Games for Windows Marketplace will be shut down for good on the 22nd August, and Microsoft Points won't be usable for it anymore, either.

According to a statement issued by Microsoft, "As part of the upcoming Xbox 360 system update, Microsoft Points will be retired, and the Xbox.com PC marketplace will be closed as of August 22, 2013. We encourage you to spend your Microsoft Points balance prior to this change. Although you will not be able to purchase new games, you can continue to enjoy previously purchased content by downloading them through the Games for Windows LIVE client software as usual.”

However, they may be because Microsoft will be bringing a new digital distribution service in the near future, as Microsoft has also announced that Jason Holtman, who was Valve's director of business development, will be working on their PC gaming and entertainment strategy. Holtman was one of the major forces behind Steam. 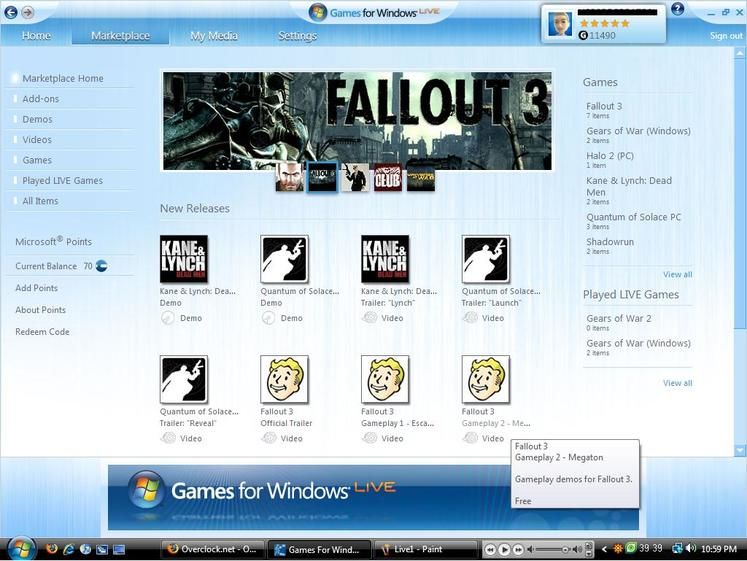