20 June 2013 | By Jonah A. Falcon
Coffee Stain Studios has announced that the first downloadable content for the PC version of Sanctum 2, Road to Elysion, will be arriving on the 26th June on Steam. The will be the first of four DLC packs. The Road to Elysion DLC includes features new weaponry, tower additions and enemies, as well as a new playable character, the Healer. 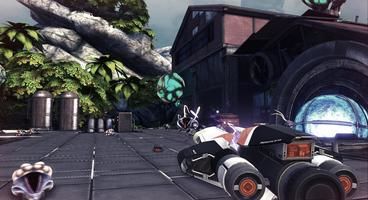 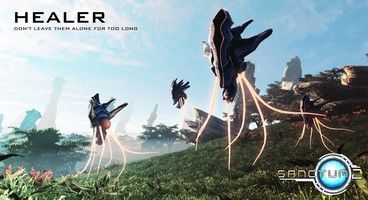 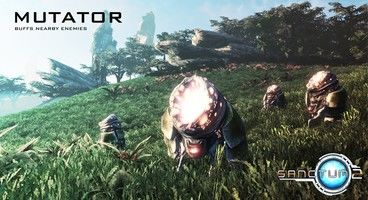 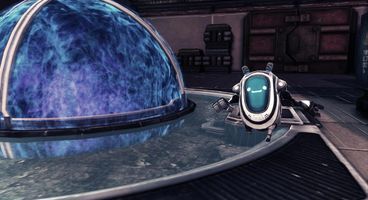 • New Weapons – Two weapons have been added including the rapid-firing Gatling Laser.

• New Tower Options - Two new towers, including the Range Spire, that dramatically increases the range of nearby offensive towers.

• Enhanced Enemies - From new support monsters that heal and mutate the attacking horde to a brand new aerial enemy boss, players should be prepared for this heightened challenge.

• Additional Perks – Customize your character even more with six awesome new perks, including a perk that gives you a pet robot that will fight for you! 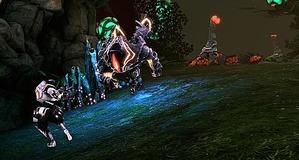