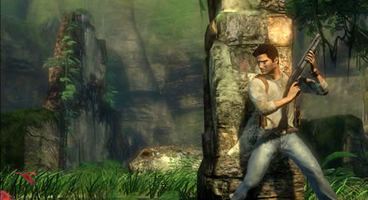 Like Skullgirls, the game features an all-female cast, each with their own styles and moves. The game was originally launched on Amazon back in February and is looking to enjoy a release on Steam this Winter 2013.

If and when the game gets approved on Steam Greenlight, the game will be released for PC, Mac OS and Linux, and will be formatted for Steamworks, SteamOS and other Steam-powered devices. 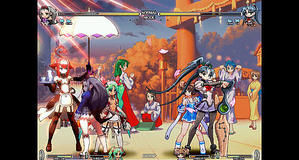