08 May 2014 | By Nick Horth
Indie developer Thomas Van den Berg has launched a Kickstarter campaign for a full version of his browser-based "minimalist atmospheric exploration/strategy game" Kingdom. Van den Berg is seeking $8,000 dollars for the project, and hopes to port the game to iOS, Android and Mac devices.

Rather than a straight port, the project will result in a "brand new game", with feedback from fans of the original taken on board.

As usual, the campaign has a series of stretch goals. If the project reaches the highest goal of $40,000, Van den Berg is promising the addition of 'Deer Simulator 2014', saying "Somehow we'll turn the deer into a payable character, and it will be awesome."

Aside from bizarre deer-based spin-offs, there are several reward tiers for backers, offering a variety of extras and gifts depending on the level of support. You can check out the full list on the official Kickstarter campaign page. 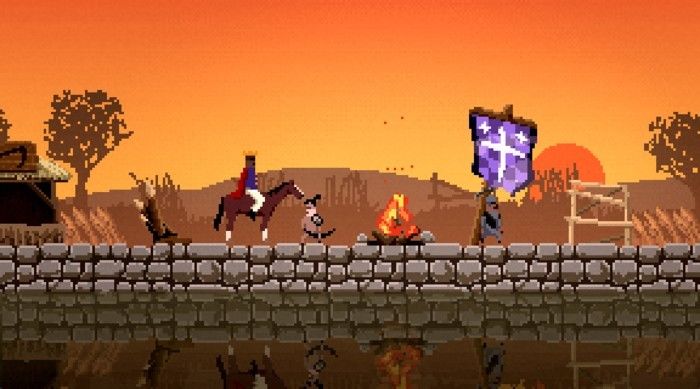