It's narrative-driven game where we play as bounty hunter Hal Markham exploring space, fighting on and off world and capturing space renegades, all with the help of our AI Rhonda.

N-Fusion believe they've got something on their hands that'll evoke memories of old space classics like Wing Commander and X Wing, as Space Noir includes dogfighting and boss battles. 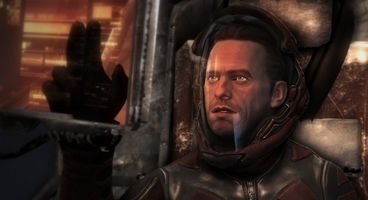 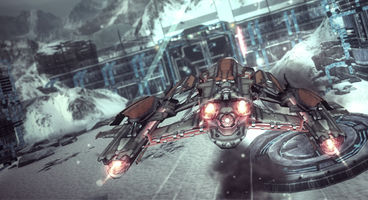 “We’re delighted to be able to reveal Space Noir to the world,” said Jeff Birns, CEO and owner of N-Fusion Interactive. “The game is a true labor of love for us and represents not only what we learned on Deus Ex: The Fall and Air Mail, but also our belief in gamers’ renewed appetite for high quality, core games on PC and Tablets.”

Our ship is customisable from weapons and defences to special manoeuvres and cosmetic upgrades. We start our space adventure in this "intensely dark" universe at a remote outpost under attack by pirates.

Space Noir releases on PC and tablets this summer. 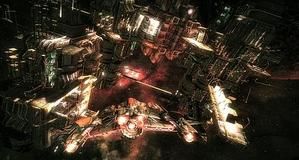