10 October 2014 | By Admin
In part three of its ongoing series looking at World of Warcraft expansion Warlords of Draenor's new Garrision feature, Blizzard takes a look at followers.

These are the NPC adventurers and craftspeople that populate your holdings, and just like you they can level up and gain new abilities. 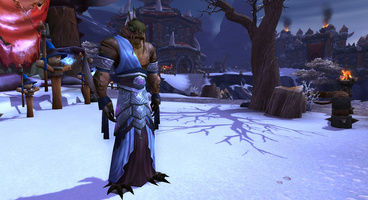 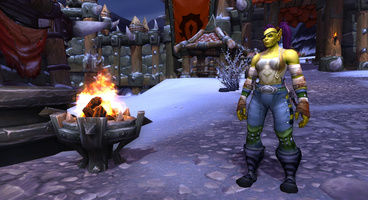 You can recruit as many followers as you want, but you can only have 20 in play at the same time, 25 if you have a level three barracks. The other can be put in reserve, so you don't have to worry about ditching people you're not currently making use of. Each follower is rated by quality - Uncommon, Rare, and Epic. The better they are, the more traits and abilities they possess, and your favourite followers can level up over time.

So what can they actually do? Well, you can send out your peons on various missions from your home base, earning items and gold if they are successful. Others can be put to work in your production buildings, again earning you useful materials and items. Some can be set as bodyguards, marching into the dangerous wilds of Draenor at your side, and others can be tasked to find new recruits with particular qualities you desire.

Some followers will be recruited via garrison missions, while others can be found around the world or purchased from stores. Some, such as fisherman Nat Pagle "can only be attracted to your Garrison by your great deeds in the field of their expertise". I think most people will be desperate to find the legendary Leeroy Jenkins (below image), who's a recruitable follower himself.

If you've missed Blizzard's previous blog posts on Garrisons, you can find part one here and part two here. World of Warcraft: Warlords of Draenor launches this November 13. 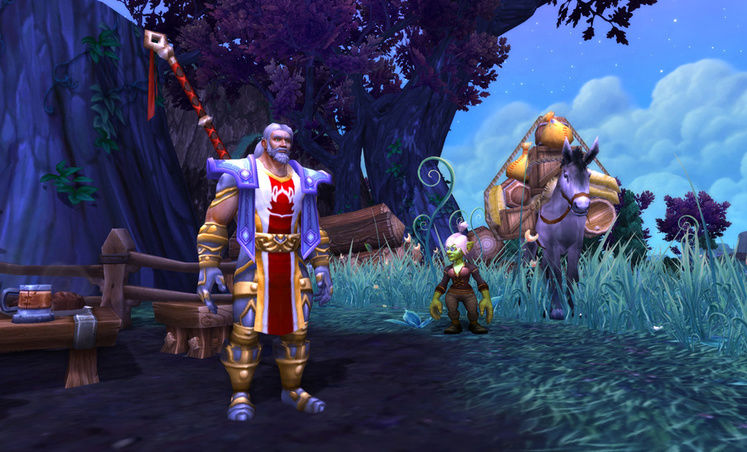