13 August 2014 | By Nick Horth
Night Trap was released back in 1992, and it was absolutely terrible. An awkward mix of clunky FMV cutscenes, dodgy acting and groan-inducing B-movie 'horror', it somehow became the focus for one of human history's most ridiculous moral panics.

Now several members of the original development team are hoping to raise enough cash through Kickstarter to fund an HD remastered version. It's exactly what the world needs.

Really, Night Trap had more in common with goofy 1950's trash cinema than it ever did with gory horror - there's almost no blood or real violence, just a succession of slightly creepy scenes of girls dancing around awkwardly while you gaze at them through a selection of cameras. Weird, yes, but not the deadly threat to society that TV shows and newspapers decided to turn it into.

Night Trap LLC is looking to raise $300,000 for the project, which frankly seems like way too much to ask simply to remaster a few crappy video sequences and improve the resolution a bit.

“The $US330,000 we are seeking is enough to cover the coding, manufacturing and fulfillment of the rewards we are offering," explain the team. "If we raise additional sums, our intention is to acquire the rights to as many other Digital Pictures’ titles as possible and release them as well.”

So basically you're paying not just for the remaster, which the developers say will be released around six months after a successful campaign, but for future projects as well. It stills seems like a lot of cash to ask for. You might want to wait until the team clarifies the situation in more detail before backing, unless you absolutely need a remastered Night Trap as soon as humanly possible. 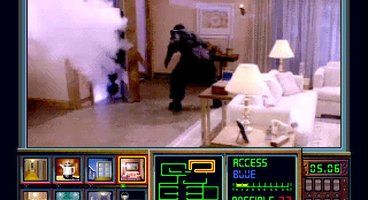 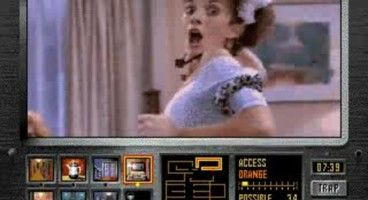