See The Binding of Isaac: Rebirth's co-op mode in action

21 August 2014 | By Nick Horth
The Binding of Isaac: Rebirth seems to be coming along nicely, with developer Edmund McMillen showing off the remastered game's co-op modes in a new video.

First McMillen and his accomplice face off against a variety of foes using clouds of frozen tears. Then they fight a giant turd called Dingle. Just a normal day at Team Meat, then.

Specifically this video demonstrates one of the game's Challenges, 'Head Trauma'. In this one you're given a low damage AOE burst attack, so you kind of have to avoid swarming enemies while slowly wearing them down. There will be twenty Challenges in the full release.

Team Meat describes Rebirth as a "fully remodeled and revamped and greatly improved" version of The Binding of Isaac. It's set for release later this year on PC, PS4 and Vita. 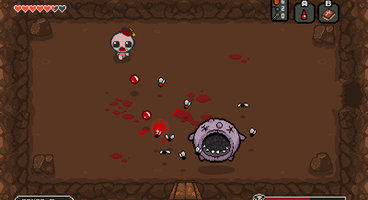 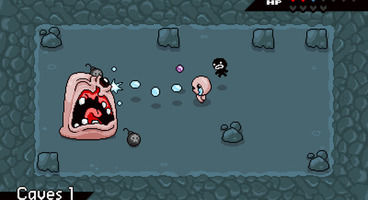 Related Games:
The Binding of Isaac 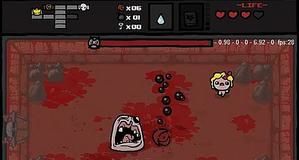