22 July 2014 | By Nick Horth
New legislation appears to suggest that the British government has softened its stance on piracy. Starting from 2015, users found committing online video game, music and movie piracy will no longer be subject to disconnection and legal action.

Instead the government will launch a new scheme known as the Voluntary Copyright Alert Programme, or VCAP, which aims at raising awareness of the cost of piracy and changing attitudes towards copyright law.

BT, TalkTalk, Virgin and Sky, the UK's biggest internet service providers, have all signed up to the new scheme, which also has cross-party support. Labour's Shadow Culture Secretary Harriet Harman said, “I strongly welcome the partnership between the creative sector and ISPs to work together on the Creative Content UK initiative. We need to ensure that talented UK creators and digital innovators see a continued financial return from online services for their ideas and efforts. I hope this initiative will encourage greater uptake of digital services and more responsible use of the Internet to safeguard jobs in the UK and reinforce our position as leaders in world class creativity.”

It's pretty big news. Previously the UK has been considering more brutal anti-piracy measures, such as cutting off internet connections for users caught illegally downloading and even a possible mass database of suspected pirates. Now it seems like they've finally caught on to the fact that policing the sheer amount of online piracy is an impossible task.

Now users caught downloading copyrighted content will receive a series of four warning letters "advising them unlawful filesharing may have taken place on their connection and offering advice on where to find legitimate sources of entertainment content". No further action will be taken.

So that's that. Authorities will still target file-sharing website, but appear to have given up on prosecuting individual downloaders - at least for the time being. Presumably the companies that own the copyright can still attempt to track you down and seek damages, but you won't end up with a criminal record. 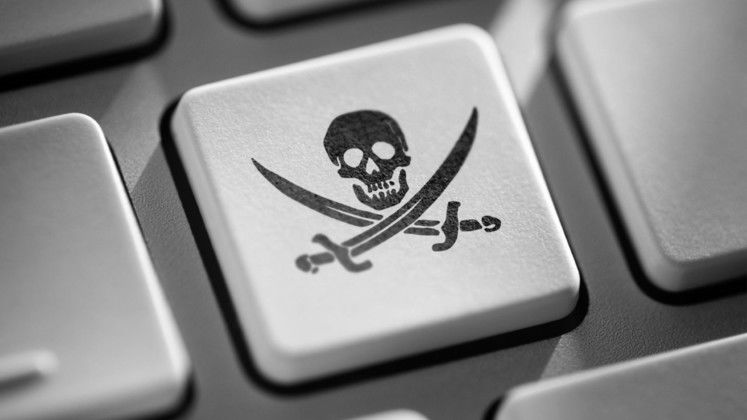