22 July 2014 | By Nick Horth
Slitherine celebrated the anniversary of the moon landings on Sunday 20 July by announcing the release date for their space mission simulation game, Buzz Aldrin’s Space Program Manager. It's coming to PC on October 31 this year.

In the game players can choose to take control of the research teams of either the Soviet Union or the United States, racing to be the first nation to land an astronaut on the moon. No word on whether you can send dogs up instead.

I'm on a major NASA kick at the moment after reading the excellent Rocket Men, so this one is very much piquing my interest. The game tasks you with managing your country's space research budget, researching new tech, hiring new personnel and astronauts and ultimately faking it all using an empty garage, two fishbowls, a sandpit and a couple of quadbikes wrapped in tinfoil. I jest! Don't want Buzz Aldrin to punch me, after all. Check out that right hook. A true American badass.

You can read more about Buzz Aldrin’s Space Program Manager over at the Slitherine website. There's various tiers available for purchasing the game's Early Access version, each of which adds a few unique goodies. Be aware though that the option to buy into early access ends on August 10; after that you'll have to wait until that October 31 release date to get your hands on the game. 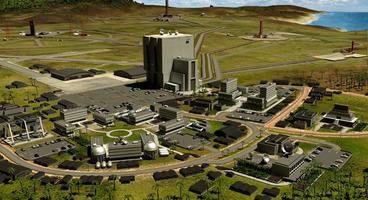 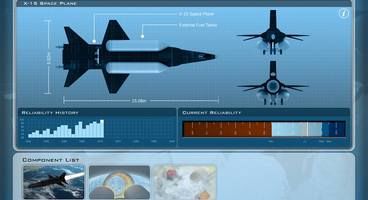