30 October 2014 | By Nick Horth
Streaming site Twitch has added a new category to its list of available channels, which lets users watch developers in the process of building their games. 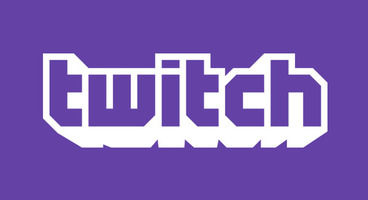 It's called, fittingly, 'Game Development', and if you've ever wondered how games are created, at least the smaller indie projects, now's your chance to find out.

Right now, for instance, you can see creators guiding users through the intricacies of the popular Unity engine, modders explaining how they approach tweaking a game's files, and a developer painstakingly creating animations for his MMO characters. If you've got an interest in going behind-the-scenes, it's oddly hypnotising. Good for those interested in getting into development themselves, too.

"We conducted a Twitch Town Hall session at PAX Prime which is when we let our community share ideas they would like to see implemented on the platform," Twitch's director of community and education Marcus "djWHEAT" Graham told Polygon. "The idea of having a section for game developers was suggested and it resonated with the audience, so that inspired us to add it as a category."

It's early days for the new category yet, so there's not a huge amount of action right now. It's easy to see indie devs with a strong connection to their fans making strong use of it though.